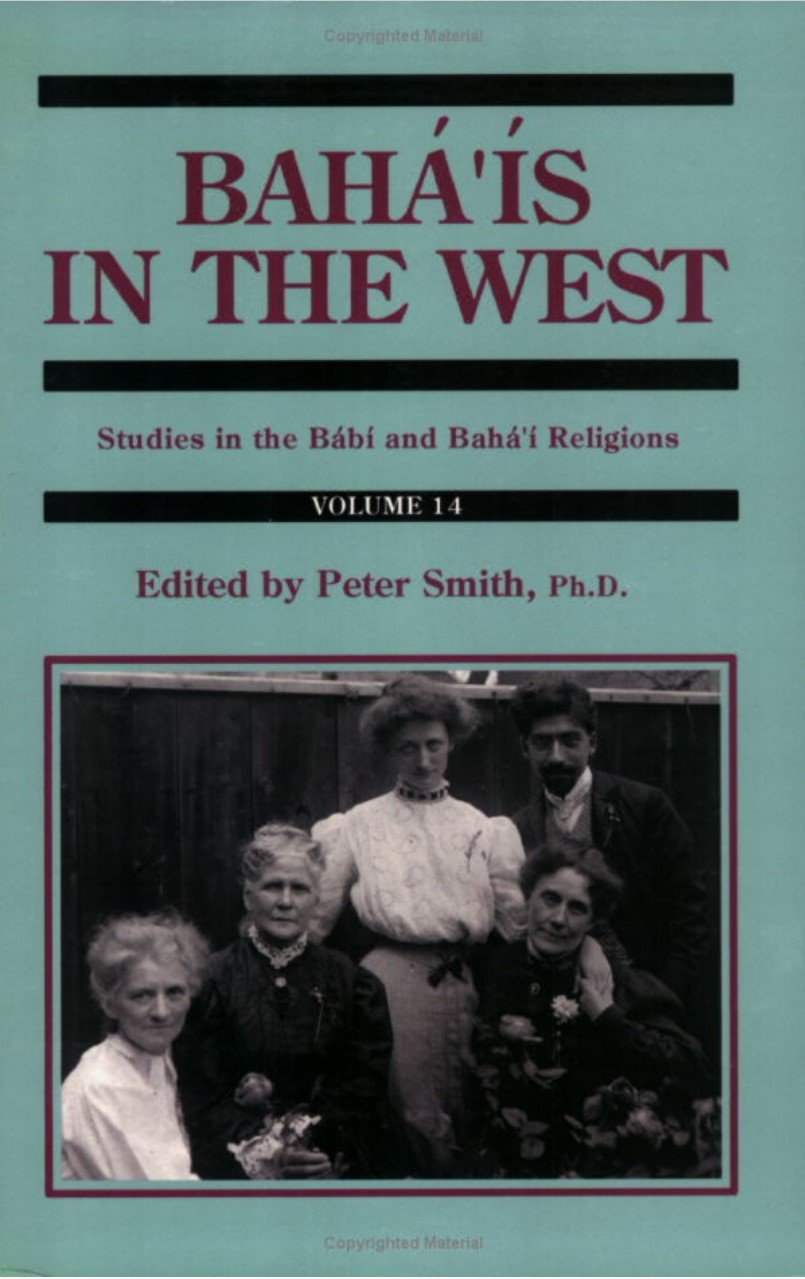 Bahá’ís in the West

Studies in the Babi and Baha’i Religions, Volume 14

This is an illustrated collection of pioneering essays on the beginnings of the Bahá’í Faith in many Western countries–including Australia and New Zealand, Denmark, Hungary, and the United States.

Peter Smith provides a masterful summary of the development of the Bahá’í Faith in the Western world to 2003. Then Moojan Momen shares his discovery of an unpublished manuscript by John Esslemont, who surveyed the Bahá’í world in 1919. The contrast is stunning.

Gyorgy Lederer provides new information on ‘Abdu’l-Baha’s visit to Budapest in 1913. An essay by Jackson Armstrong-Ingram uncovers the odd events which transpired at the National Baha’i Convention in the United States in 1910. Loni Bramson investigates the first organized Bahá’í plans set up by the National Spiritual Assembly in the U.S.

An excellent text for any student of Western Baha’i history.