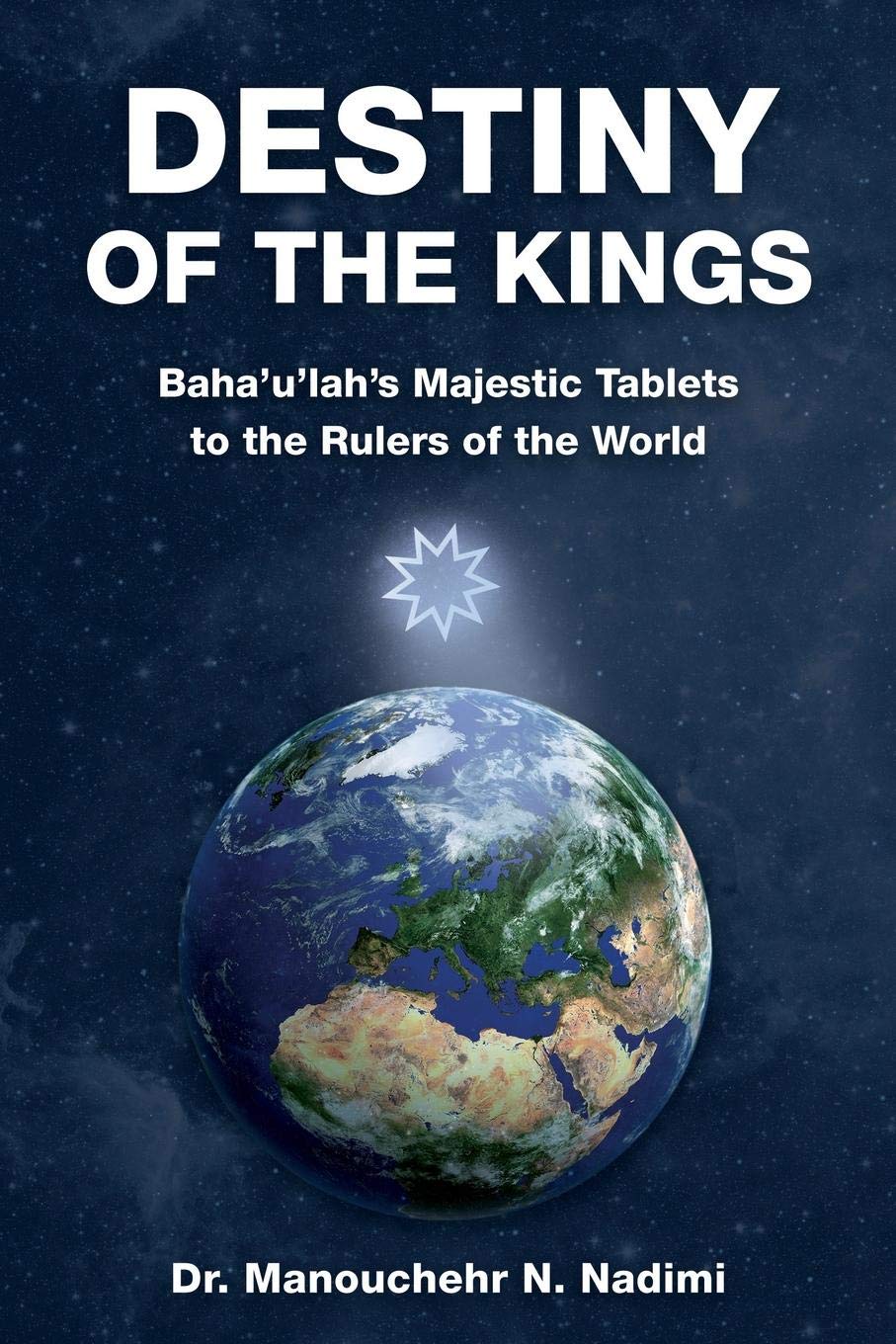 Destiny of the Kings: Bahá’u’lláh’s Majestic Tablets to the Rulers of the World

“A tempest, unprecedented in its violence, unpredictable in its course, catastrophic in its immediate effects, unimaginably glorious in its ultimate consequences, is at present sweeping the face of the earth. Its driving power is remorselessly gaining in range and momentum. Its cleansing force, however much undetected, is increasing with every passing day. Humanity, gripped in the clutches of its devastating power, is smitten by the evidences of its resistless fury. It can neither perceive its origin, nor probe its significance, nor discern its outcome. Bewildered, agonized and helpless, it watches this great and mighty wind of God, invading the remotest and fairest regions of the earth, rocking its foundations, deranging its equilibrium, sundering its nations, disrupting the homes of its peoples, wasting its cities, driving into exile its kings, pulling down its bulwarks, uprooting its institutions, dimming its light, and harrowing up the souls of its inhabitants…”(Shoghi Effendi: Call to the Nations; 1977, p.1)

In stock (can be backordered)

Be the first to review “Destiny of the Kings: Bahá’u’lláh’s Majestic Tablets to the Rulers of the World” Cancel reply