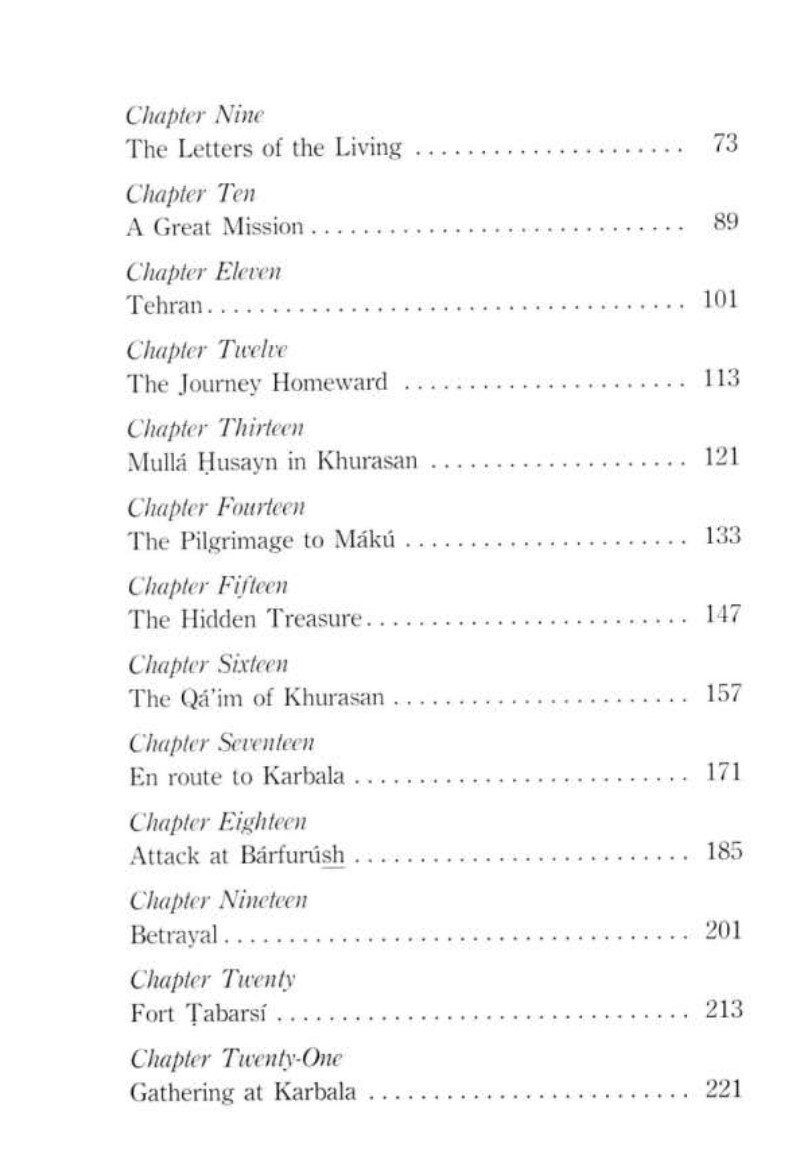 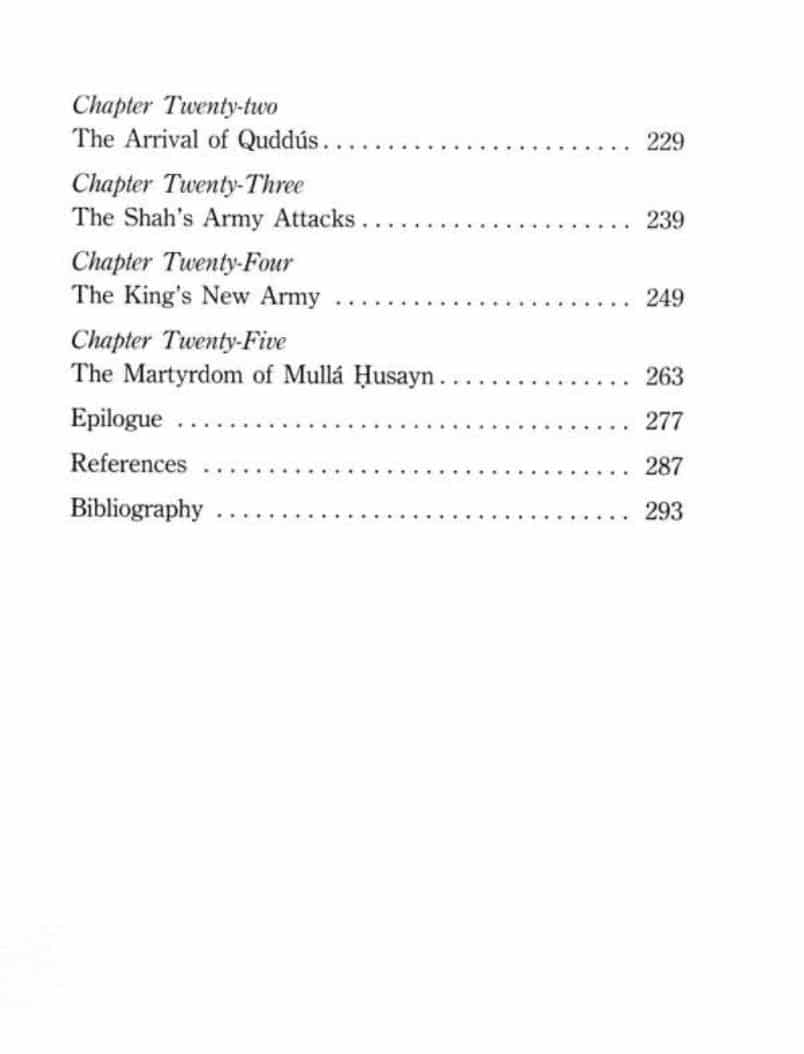 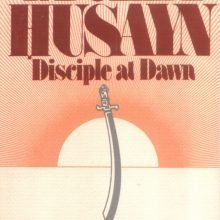 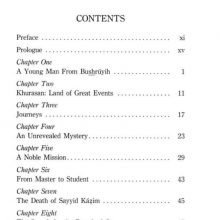 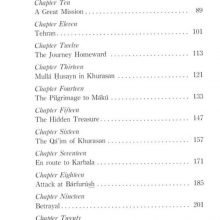 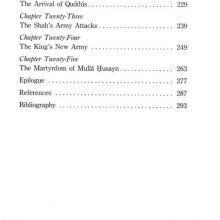 On the evening of May 22, 1844, a young theological student newly arrived in Shiraz was invited by one of the residents of the city to join him at home for evening prayers. Their conversation that night would change the world.

The student was Mullá Husayn. His host: the Báb. That night, the Báb declared His mission to His astonished guest, and Mullá Husayn became the first believer in the new Dispensation. From that moment, he dedicated his life to the spread of the Faith. His heroic service led him across Iran many times–to raise the call of the new age in cities, towns, and villages, to establish Bábí communities wherever he went. Eventually, he was surrounded and besieged by enemies at the Shrine of Shaykh Tabarsí and died a martyr on the field of battle.

Here is the first full-length biography of this foremost Bábí hero. The author has collected information from a number of sources–published and unpublished–to tell the story of Mullá Husayn’s childhood and schooling, his study of the teachings of Shaykh Ahmad and Sayyid Kázim, his conversion to the Cause of the Báb, his remarkable teaching efforts, and his role in the upheavals of Mazandaran. Included are vivid accounts of his battles and his martyrdom at Tabarsí never before translated into English.

The author is a noted Iranian Bahá’í scholar who is careful to provide explanations of cultural context for the Western reader. His telling of the story of the first believer of the new Revelation is both gripping and heartrending. This is a powerful and moving story that is certain to inspire every reader.

Be the first to review “Mulla Husayn: Disciple at Dawn” Cancel reply