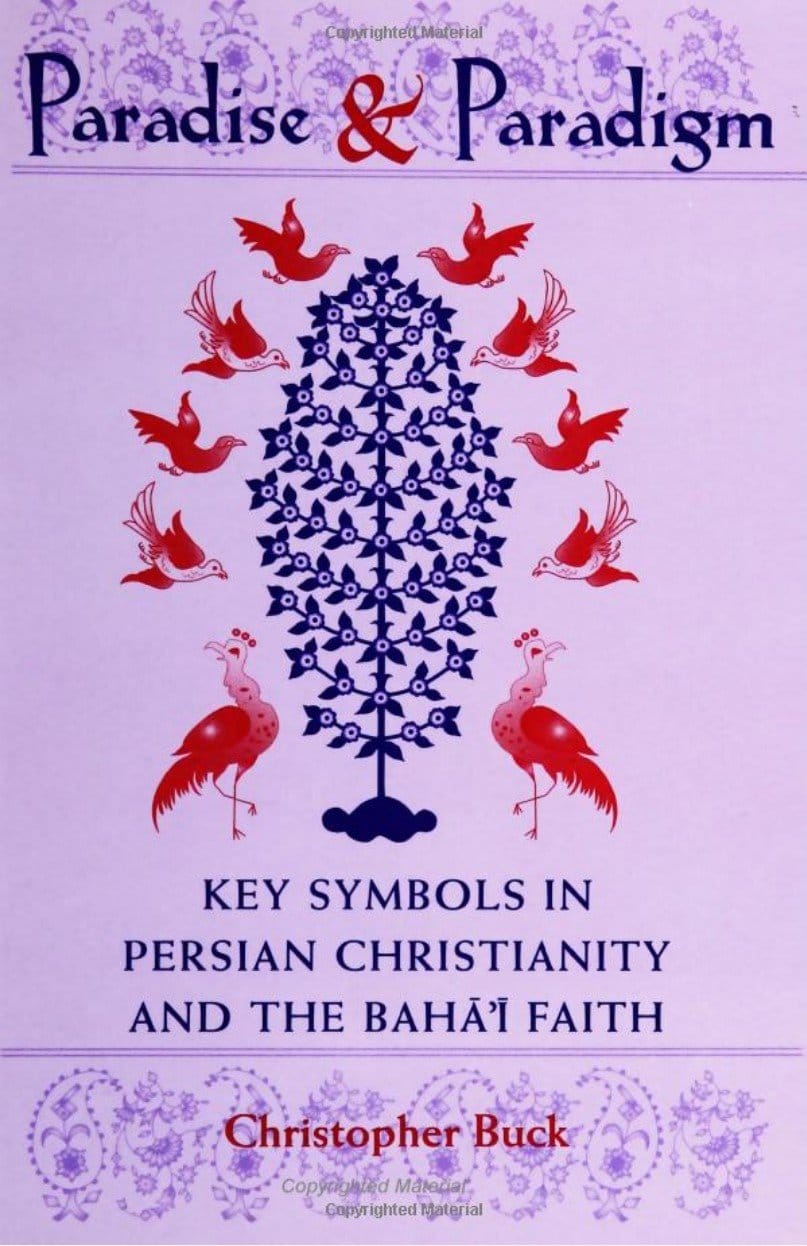 Paradise and Paradigm: Key Symbols in Persian Christianity and the Bahai Faith

Dr. Buck compares the key symbols and root metaphors found in the sacred writings of Bahá’u’lláh with their counterparts in the writings of St. Ephrem the Syrian and (d. 373) other writings of early Persian Christianity. The results are fascinating and original.

In a novel approach that the author terms “symbolic paradigm analysis,” Paradise and Paradigm offers a “theoretically modular” systematic comparison of two Persian religions: early Syriac Christianity and the Baha’i Faith, a new world religion. The author compares the hymns of the greatest poet of early Christianity, Saint Ephrem the Syrian, and the richly imagistic writings of Baha’u’llah. The book employs an original analytic technique in the creation of “symbolic profiles” constructed on Ninian Smart’s dimensional model of religion. As Buck skillfully demonstrates, formal similarities between any two religions are best comprehended in terms of paradigmatic difference. Buck also shows the communal reflexivity of paradise imagery in representing the ideal faith-community in both traditions.

“If the Baha’i Faith has a specialist in comparative religion, it is Christopher Buck … This volume is certainly … the best comparative work on the Baha’i Faith and another religious tradition that has yet appeared, and may serve as a model for future such studies.” — The Baha’i Studies Review

Be the first to review “Paradise and Paradigm: Key Symbols in Persian Christianity and the Bahai Faith” Cancel reply