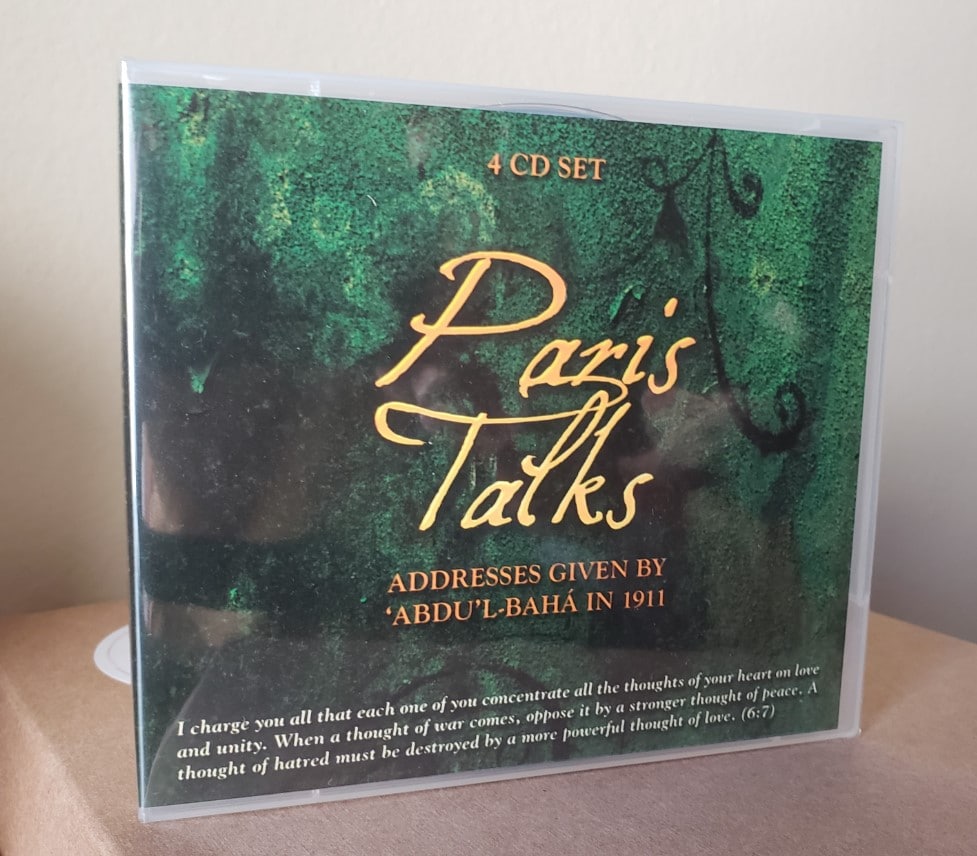 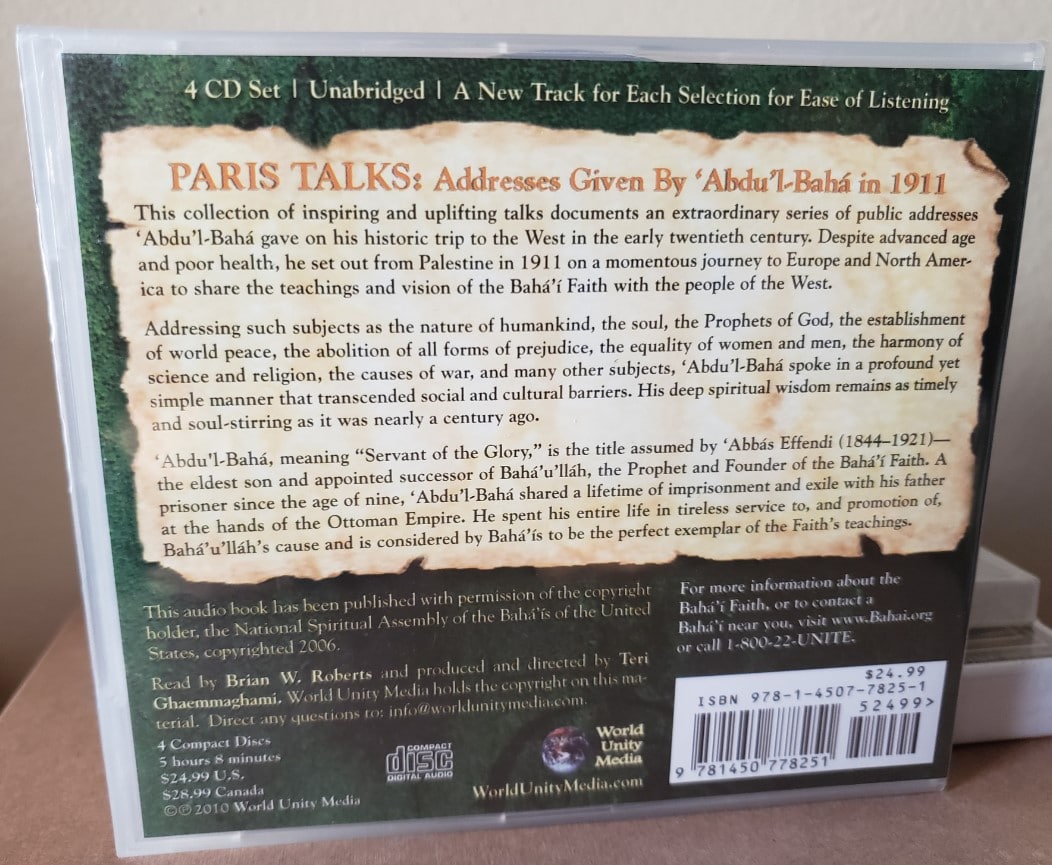 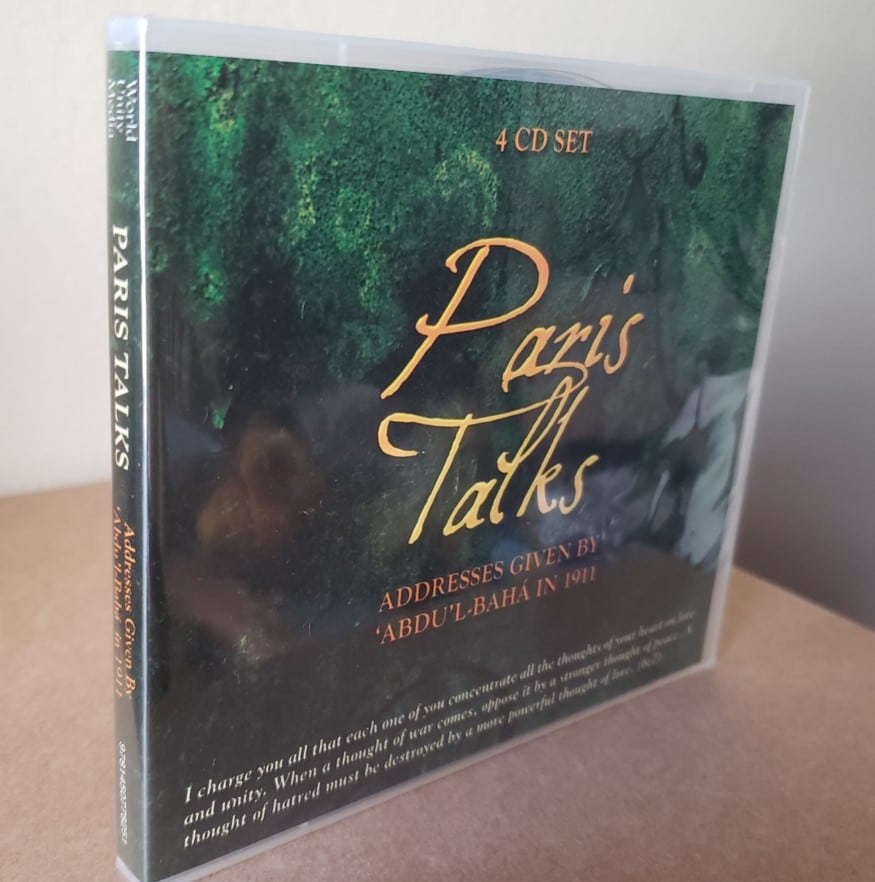 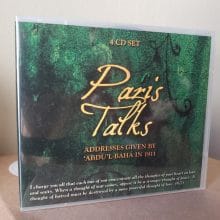 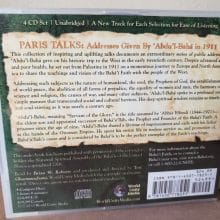 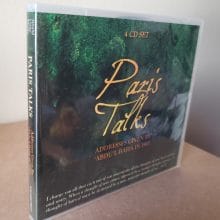 This collection of inspiring and uplifting talks documents an extraordinary series of public addresses ‘Abdu’l-Baha’i gave on his historic trip to the West in the early 20th century. Despite advanced age and poor health, he set out from Palestine in 1911 on a momentous journey to Europe and North America to share the teachings and vision of the Baha’i Faith with the people of the West.

Addressing such subjects as the nature of humankind, the soul, the Prophets of God, the establishment of world peace, the abolition of all forms of prejudice, the equality of women and men, the harmony of science and religion, the causes of war, and many other subjects, ‘Abdu’l-Baha spoke in a profound yet simple manner that transcended social and cultural barriers. His deep spiritual wisdom remains as timely and soul-stirring as it was nearly a century ago.

‘Abdu’l-Baha, meaning “Servant of the Glory,” is the title assumed by ‘Abbás Effendi (1844-1921)-the eldest son and appointed successor of Baha’u’llah, the Prophet and Founder of the Baha’í Faith. A prisoner since the age of nine, ‘Abdu’l-Baha shared a lifetime of imprisonment and exile with his father at the hands of the Ottoman Empire. He spent his entire life in tireless service to, and promotion of, Baha’u’llah’s cause and is considered by Baha’ís to be the perfect exemplar of the Faith’s teachings.

In stock (can be backordered)

Be the first to review “Paris Talks (CD Set): Addresses Given by `Abdu’l-Baha’i in 1911” Cancel reply