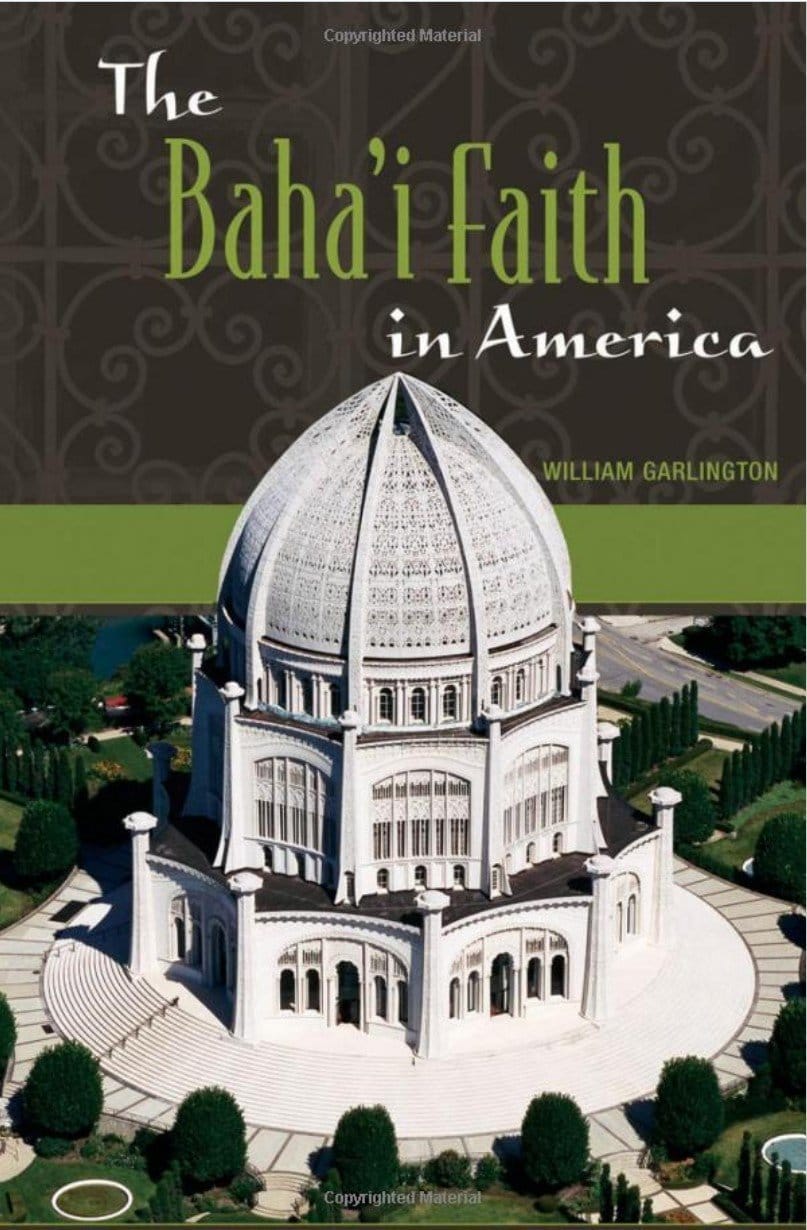 The Baha’i Faith in America

Having attracted the attention of a major American publisher, the American Baha’i community is the subject of this scholarly book. Read here a dispassionate history of the Baha’i Faith in America, from 1895 to 2000. The author assesses the development of Baha’is in the United States, discusses current events and issues within the community, and surveys contemporary Christian anti-Baha’i polemics and the Baha’i response.

This general introduction to the Baha’i Faith in America includes an overview of the origins and growth of the Faith, introduction to Baha’i beliefs and principles, an explanation of Baha’i laws, and a survey of Baha’i Administration. Focusing on the historical development of the Baha’i Faith, it chronologically traces the growth of the Baha’i community from its inception to the present. Major themes and events are considered in their historical context and examined alongside some of the more controversial aspects of Baha’i history and practice, such as early racial segregation and the current ban on women becoming members of the Universal House of Justice.