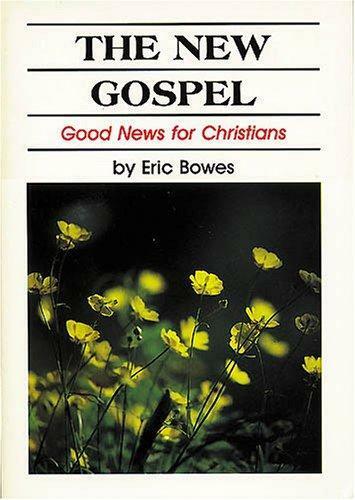 Before Eric Bowes became a Baha’i he studied for the Baptist ministry. Originally titled Great Themes of Life, here Bowes has written a book on teaching Christians with the Evangelical perspective in mind. He addresses several themes important to the Baha’i Faith by starting each essay with relevant Biblical passages, then going on to address how Evangelical Protestants perceive the issue, and the Baha’i response to it. Essays include: God’s Covenant with Man, the Oneness of Mankind, the World is Our Country, and God’s Will and Man’s Freedom. Finally, he directly addresses the prophecies of the Return, and why Baha’u’llah and His teachings can’t be ignored in that context.

Be the first to review “The New Gospel: Good News for Christians” Cancel reply